Produced Portugal-Brazil-Mozambique co-production Granma Nineteen and the Soviet’s Secret and the feature Nothing Ever Happened (Portugal-Belgium-Brazil).

It is currently finishing a short and two feature films and developing a children’s series. Its productions have reached 5 continents through more than 300 festivals and 200 awards with sales for more than 30 countries in America, Europe and Asia.

Annualy organize the Olhar de Cinema – Curitiba International Film Festival, created in 2012 and, today, one of the main film festivals in Latin America. 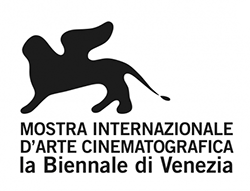 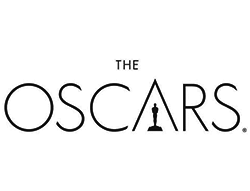 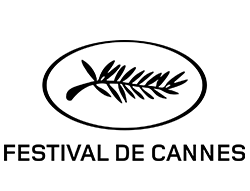 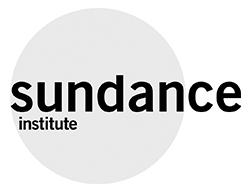 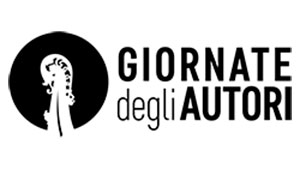 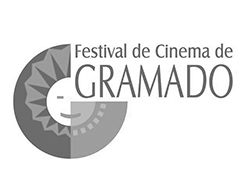 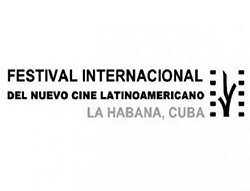 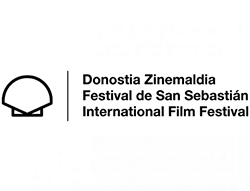 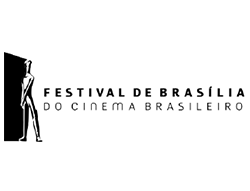 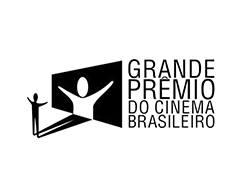 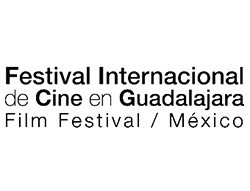 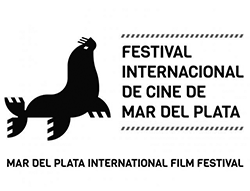 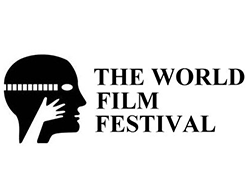 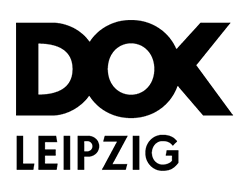 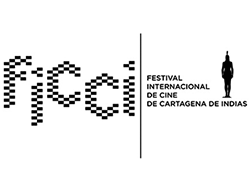 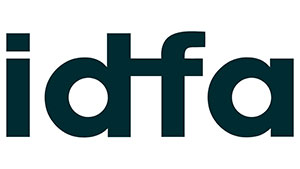