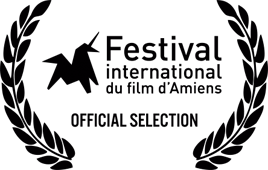 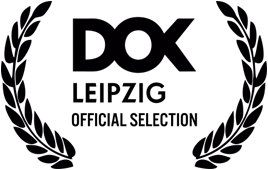 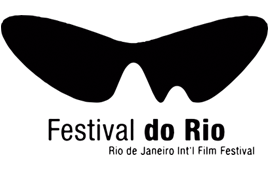 For seven years Aly Muritiba worked in a prison in Brazil. There he was part of the Alpha team. After studying film and made some short films, Aly back to his old job to regain his former colleagues and make a film. The Alpha Team consists in 28 people, men and women of different origins and backgrounds, that make the care and custody of a thousand criminals in a Brazilian prison. Walkiu becomes the leader of the team and hopes to do a good job. But as time goes by he realizes that his hands are sealed. 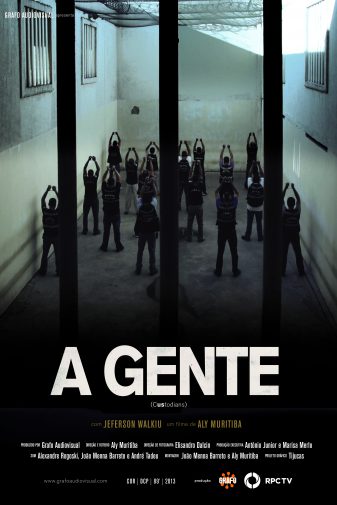 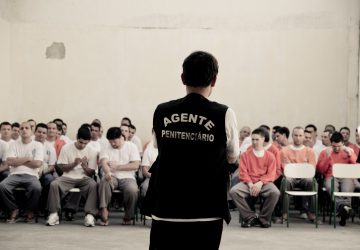 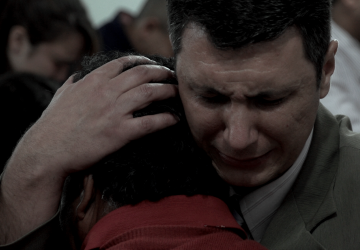 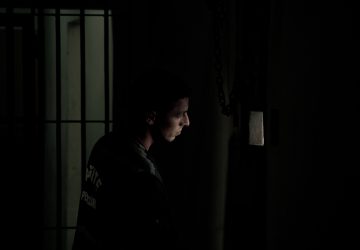 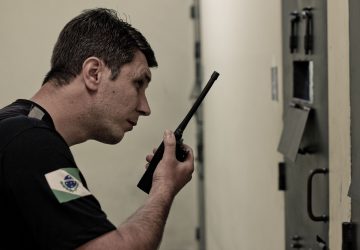